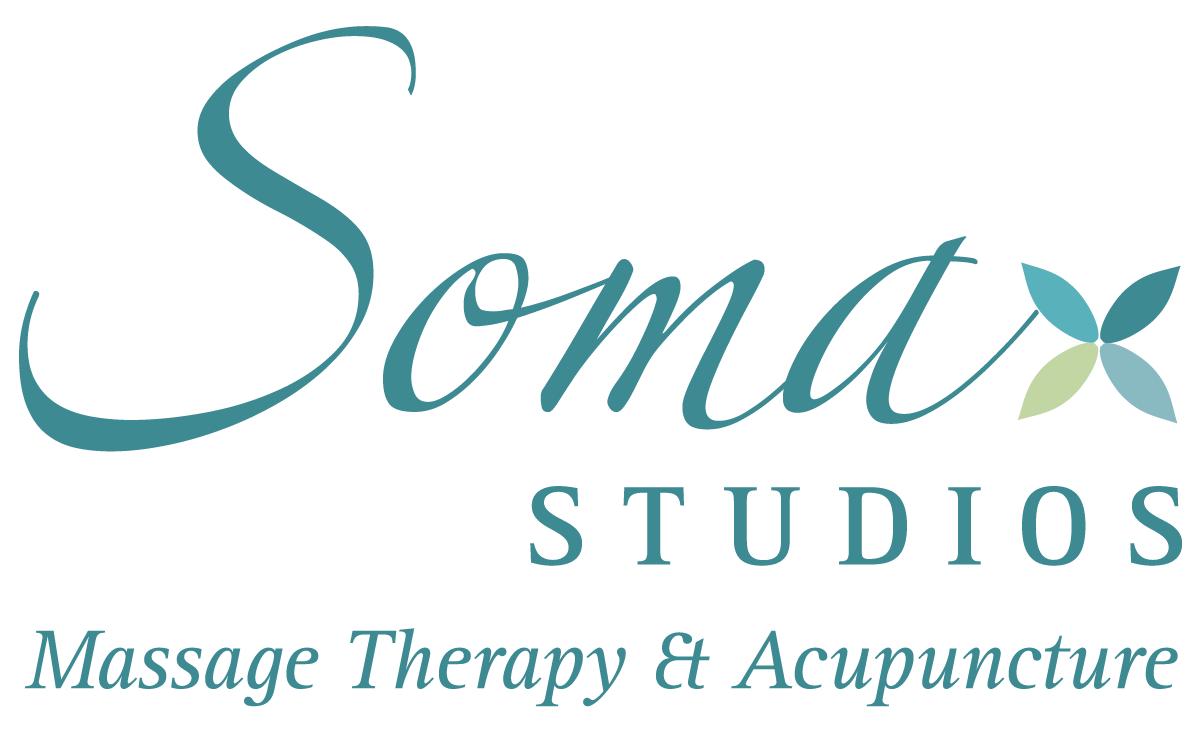 My experience with Somato Respiratory Integration.

It’s a lot of heavy breathing, strange postures, and the occasional (intentional) exclamation (I deserve better!) but Somato Respiratory Integration is not a lover’s quarrel or a temper tantrum, it’s a healing practice. Developed by Dr. Donald Epstein, SRI is commonly used as a pain management strategy. Some have hailed SRI as a life saver, while others insist it’s a scam, citing the lack of empirical evidence. I attended an SRI workshop last night in New Westminster. Here’s what I thought.

I was introduced to SRI by my Chiro, Dr. David Carson. I’d gone to him about a year before for a persistent headache, and continued seeing him regularly, mostly for the tremendous physical awareness and help with anxiety the treatment brought. Dr. Carson has practiced traditional Chiropractic medicine for over 20 years, but these days he mostly treats patients using Network Spinal Analysis, also developed by Dr. Epstein. Some find the concepts behind his methods a little esoteric, but after a few years of treatment, I am a firm believer.

Through these SRI exercises, we awaken and surrender control to the internal vibrations, wisdom, and rhythms of our personal and transpersonal biology. In moments, you can take the “charge” off your symptoms and crises. Through this revolutionary method, we can amplify what was unavailable and invisible within, becoming more present with ourselves and others.

The SRI workshop I attended last night was an intermediate level, and although I had taken the beginner’s workshop over a year ago, I adapted fairly quickly. There were six of us in the workshop, ranging in age twenty to sixty five. Lying on our backs on yoga mats, we were guided through breathing techniques and movements designed to be used daily to strengthen the body’s ability to heal itself.

“This may get a little snotty.” Dr. Carson warned of a particularly intense breathing exercise. His assistant handed out tissues. “It just shows how hard you’re working.”

And we worked hard, building energy in our bodies with breath, and releasing the sounds (and for some, emotions) that our bodies produced. Vocal affirmations were used, such as “I deserve better!” The goal was not to achieve relaxation, but rather focus and awareness, and eventually, release. I’m usually pretty inhibited, but when instructed to vocally release any tension in my body, I wailed.

Learn more about NSA, SRI, and Dr. Epstein at Network Chiropractors Canada and Dr. Epstein’s website. I tried to find some useful skeptical or critical forums regarding SRI and NSA, but I only found a lot of angry huffing and puffing disguised as skepticism. Feel free to post any quality critique of NSA or SRI, or any personal experiences with the treatment.